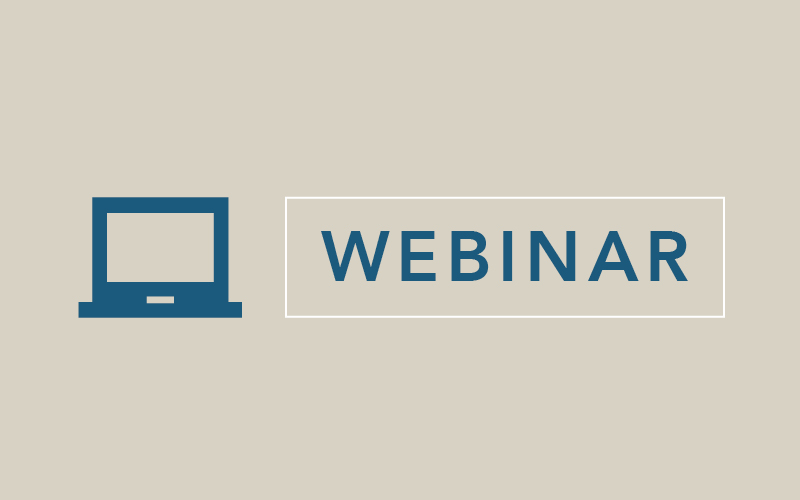 In its continued commitment to combating pay discrimination, the Equal Employment Opportunity Commission (EEOC) has issued changes to the EEO-1 reporting requirements.

Employers should familiarize themselves with these changes now, as the EEO-1 report will require capture of compensation data and number of hours worked for 2017. The new reports are due by March 31, 2018. During the webinar, we will describe how to complete the updated form and collect the necessary data, along with strategies for adjusting your pay practices.

On June 7, 2017, the U.S. Department of Labor (DOL) withdrew two guidances, one a 2015 administrative interpretation on classifying workers as employees or independent contractors, and the other a 2016 guidance regarding joint employment.

Both guidances were widely considered attempts by the DOL to expand the coverage and enforcement of the Fair Labor Standards Act. The withdrawals likely indicate a shift in the enforcement focus of the DOL under the Trump administration. During the webinar, we will outline what these withdrawals mean and the impact they will have on employers.

This webinar is presented by: