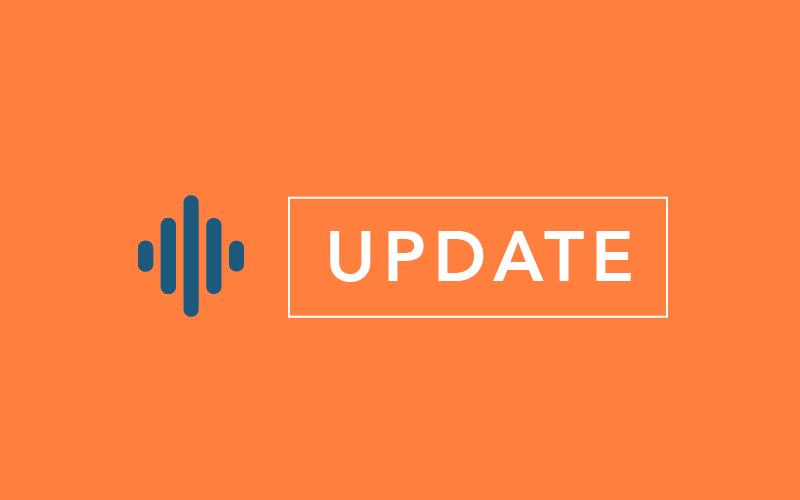 On Jan. 6, 2021, the U.S. Department of Labor (DOL) issued a final rule that clarifies how to determine whether a worker is an employee who is protected under the Fair Labor Standards Act (FLSA) or an independent contractor who is exempt from it. The final rule becomes effective March 8, 2021.

The final rule reaffirms an existing test under which an employer must consider whether, as a matter of economic reality, a particular worker is dependent on that employer, as opposed to being in business for him- or herself. Two “core factors” that are most significant in this analysis are:

Other relevant factors to consider, particularly when the two above do not point to the same classification, include:

For these analyses, the final rule emphasizes that actual practices are more relevant than what may be contractually or theoretically possible.

The FLSA requires employers to meet wage, workhour, and recordkeeping requirements for each of their employees. If a worker meets the standards for independent contractor status, those requirements would not apply. Employers should become familiar with the new final rule.

If you have questions related to this update, please contact your North Risk Partners advisor. Don’t have an advisor? No problem. We’ll help you find one.

This regulatory update is not intended to be exhaustive nor should any discussion or opinions be construed as legal advice. Readers should contact legal counsel for legal advice.