On Sept. 24, an engaged group of insurance professionals joined together for a panel discussion around the challenges insurance agents face when issuing a Certificate of Insurance. The panel was hosted by the West Metro Region of the Minnesota Independent Insurance Agents and Brokers (MIIAB) at MIIAB’s office in Maple Grove, Minn. 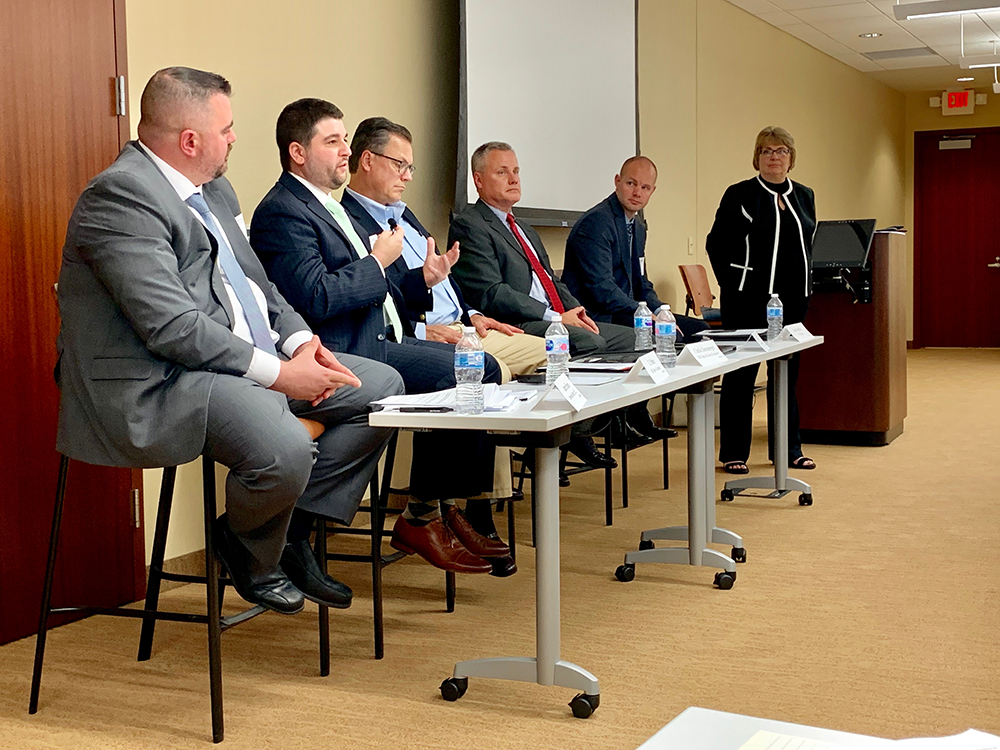 The Issue in 3 Parts

A Certificate of Insurance, a document issued daily by insurance agencies, is simply evidence that coverage is in effect on the date the document is issued. However, requestors of these documents often demand the “Remarks” section include special language, forms, endorsements, or increased limits, treating the form as though it is an actual insurance policy.

Unfortunately, often the insurance requirements that are part of a contract are not conveyed to the insurance agent/company until after the contract is signed and sometimes until after a project is done. To exacerbate the problem, the insured’s payment for completed work is often withheld until a certificate that meets the requestor’s satisfaction can be issued. Those requiring the certificate often demand that missing or incomplete coverage be referenced, even if the policy must be retroactively endorsed, which carriers may not do.

Part 3 of The Issue: Accountability

Minnesota Statute 60A.39 provides general guidance regarding acceptable certificate forms, required disclaimers, and describes the parties authorized to issue them. The law does not apply to those requesting or requiring insurance certificates, placing liability only on the party issuing the certificate: the insurance professional. So if a certificate requestor’s demands for inclusion of certain language in the “Remarks” section aren’t met by the insurance professional, that person’s client, the insured, may not get paid for the work they completed.

Durenburger acknowledged Minnesota Statute 337.10 mandates that payment to sub-contractors for undisputed amounts owed must be paid within ten days. One suggestion offered was to amend the statute to include a provision making it unlawful to withhold payments if the reason for doing so was for failure to provide an acceptable Certificate of Insurance.

Wisconsin’s Unfair Marketing Practices Statute 628.34 makes it against the law to issue, request or require a document that indicates it fulfills the indemnification requirements of a contract. Similar to Minnesota, a Certificate of Insurance cannot otherwise alter, amend, or extend coverage provided by the policy.

Both Post and Gruhlke thought it would be prudent for properly executed certificates to be vetted by contractors prior to work commencing. It may be possible to meet the demands of a general contractor in advance, but after the work is done, reformation of the policy provisions can be extremely challenging or impossible.

A recent defense claim handled by Simon involved a certificate whereby the certificate holder was said to be included on the policy as an additional insured, but the policy was not specifically endorsed to include this provision. On a national basis, certificates of insurance are the cause of 25 percent of all insurance agent E&O claims.

Robyn Rowen, lobbyist for the MIIAB, will work with the legislative committee this fall on a variety of insurance related topics. Certificate of Insurance reform is a hot topic for insurance agents and companies that will likely be priority work for the upcoming legislative session.