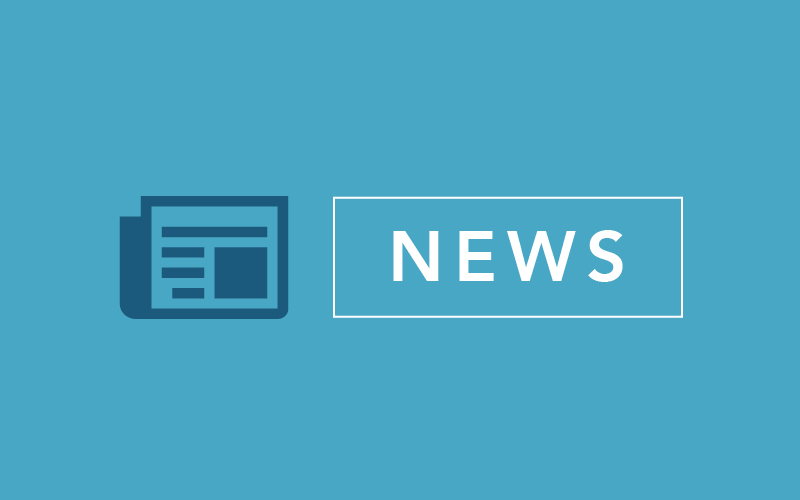 St. Paul, Minn. (July 8, 2016) – North Risk Partners recently donated over $5,000 to Madelia Strong, a nonprofit created to help the businesses of Madelia, Minn. rebuild after a fire in February destroyed one-third of the city’s downtown area.

The Madelia campaign was North Risk’s first-ever companywide fundraiser with donations submitted from all 13 of the company’s offices across the state – from Roseau near the border of Canada down to Rochester and Mankato. The donation is a combination of funds raised by North Risk’s employees and a pledge made by the company to match those funds.

“This [fundraiser] is such a strong extension of what we do on a day-to-day basis,” says Cerny. “As risk advisors, we protect people, help them through difficult times, and look out for their well-being.”

In total, eight buildings in downtown Madelia were directly affected by the fire, including seven total losses. Those represented by Cerny include a Madelia building owner with five affected properties and one business owner.